From the OCC to the City: Jaedyn Carter heading to South

COLUMBUS, Ohio -- Months after winning its first Columbus City League championship in nearly 30 years, South added another piece that should make the Bulldogs a legitimate contender once again.

In a backcourt that is already filled with talented guards, South will receive rising senior Jaedyn Carter next winter. Carter comes to South due to a family relocation, as the guard spent the last three seasons at Thomas Worthington, but has already enrolled at South for next school year.

"I think the move is good for me. Being in the environment at South will push me to be as great as I can be," Carter told 270 Hoops.

While Carter will finish the school year at Thomas Worthington, the rising senior is already excited for what is to come.

Heading to a program that has went to three-straight Division II district title games, Carter is ready for the change of pace that the City League has to offer.

"I'm expecting it to be way more intense," Carter said. "I feel like I'd have to use my skill sets more than just running plays and being in the right spot on a cut or rolling off a screen. It will be a challenge for me but I am always prepared."

"I'm very excited to get to play with them," Carter said. "Playing with guards that I know are capable of playing in big-time games makes me comfortable on the court."

Getting over the hump, as South did by knocking out the City League bully in Northland last March, is hard. However, defending that crown is an even more difficult task. For Carter, he looks forward to helping the Bulldogs defend its City League title in a South division that should be as good as ever.

"I will have to step my game up, every game," Carter said. "I believe that being surrounded by success will ultimately make you successful if you do what you need to do."

Carter is coming off a junior season in which he played every game, scoring 10.6 points per contest at Thomas Worthington. The guard excelled as a facilitator, scorer and defender, bringing high energy to the floor each night. Those traits have helped Carter on the recruiting trail in the early going of the AAU season.

"My recruitment is picking up as summer hits," Carter said. "I've taken a big step in this AAU season."

With Northwest Ohio, Urbana and Saint Leo among the programs tracking Carter, you can expect that list to grow throughout the summer heading into the high school season. Primed to help South defend its City League championship next winter, Carter's best basketball is yet to come. 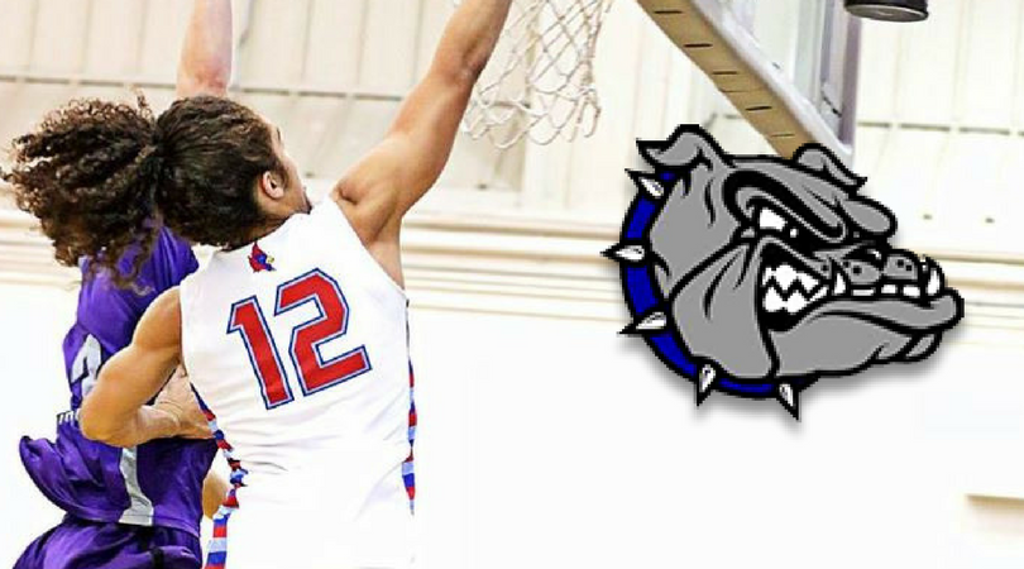 RT @JakeSpegal270: Dylan Thompson and Dylan Herbert made WINNING PLAYS all night for Buckeye Valley last night, getting it done on both end…