COLUMBUS, Ohio -- The regional champion in Central Ohio will come from Pickerington. After going into Thursday's regional semifinal trailing 38-37, Pickerington North would go on a furious charge, outscoring Upper Arlington 27-6 in the final eight minutes to advance to the regional final in a 64-44 statement win.

In a game that looked like it was going to come down to the wire as Upper Arlington led 37-36 at the end of the third quarter, Pickerington North and Jerome Hunter especially, would shut the door on UA in the final eight minutes.

Scoring 13 points in the fourth quarter alone, Hunter dominated from the jump in the final frame, converting on all six shots from the floor to fuel a 27-6 run for Pickerington North. Hunter put the icing on the cake for the Panthers with a pull-up three with 2:23 to go, putting Pickerington North ahead 57-42 and virtually ending any hope of an Upper Arlington comeback.

Hunter led all scorers with 27 points, adding 10 rebounds to his total in a statement game for the 6-foot-7 junior wing. The consensus No. 1 and No. 2 players in the area, Hunter and Goodwin posed for an intriguing head-to-head battle, with Hunter striking the stiffest of blows in the end.

Outside of Hunter, junior wing Dondre Palmer added 14 points, 12 of which in an outstanding first half for Palmer, who excelled on both ends of the floor. Junior center Eli McNamara added nine points for Pickerington North, as Hunter and McNamara took advantage of mismatches in the post all game long.

Junior point guard Ty Wiley added seven points and five assists, pushing the pace all game long for Pickerington North. Wiley's blazing speed in the open floor and tight defensive pressure made a huge difference for the Panthers all night.

With Pickerington North's win, Saturday's regional final will be the first since 2012, where neither team is from Franklin County. Coincidentally enough, the last time that happened, Pickerington Central took home the state title.

In a third matchup against Pickerington Central, the Panthers will be looking to take home its biggest win in school history. Losing both regular season matchups by 13 combined points, Pickerington North will look to ride its sky-high momentum into the state final four next weekend.

Saturday's regional final will tip off at Ohio Dominican at 7 p.m. 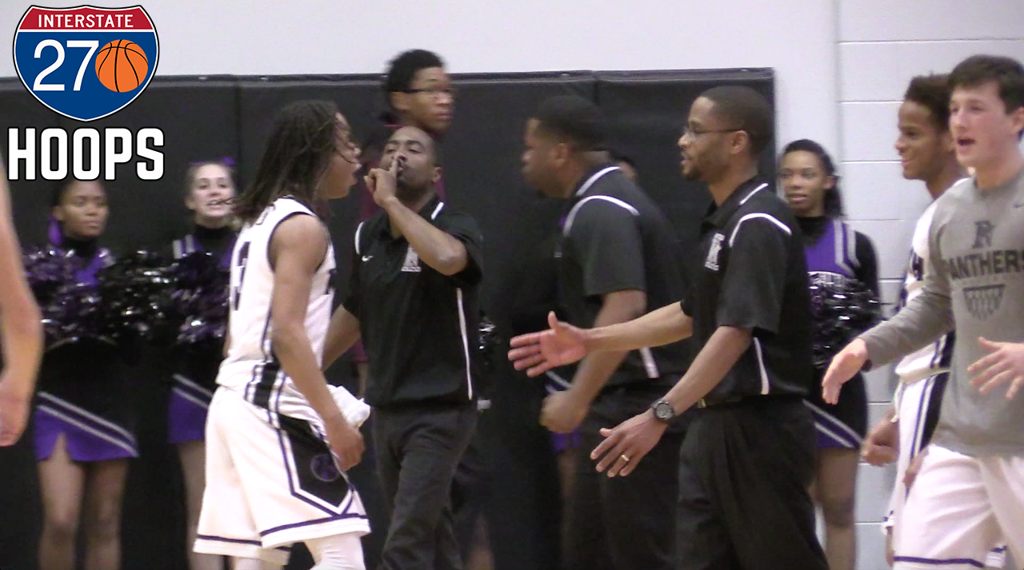