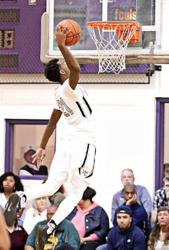 COLUMBUS, Ohio -- Every season has offered a new challenge for Westerville Central's Thomas Hickman. Coming into his senior campaign, the challenge for the 6-foot-2 point guard Hickman is to lift the Warhawk program back to winning ways.

"I just want to make everyone on my team better and leave a lasting impact," Hickman told 270 Hoops. "We want to make it a memorable year, go far in the tournament and win the conference like the 2013-14 Central team did with Eric James."

In order for that to happen, Hickman said his team will need mental toughness to stick to the grind. Mental toughness has been the name of the game for Hickman.

A soon to be four-year lettermen in the Westerville Central backcourt, Hickman has had his fair share of battles ever since donning the silver and black for the first time.

"Freshmen and sophomore years, my challenges were adapting to the speed and getting my teammates in their spots," Hickman said. "Also freshmen year, dealing with the death of my grandma over Christmas break."

While Hickman would see an increase in scoring last season as a junior, with new levels came new challenges.

"Last season I had to deal with double teams, face guarding and teams keying in on me," Hickman said.

Leading Westerville Central with 11.1 points, four rebounds, five assists and nearly two steals per game, Hickman did it all for a Warhawk squad that limped to the finish line in a 4-19 campaign.

Despite the disappointing season, Hickman has seen major strides in his game all across the board.

"Being aggressive, my mid range game and pull up," Hickman said of his growth. "Being vocal, being more assertive on the defensive end and learning how to use my speed with the ball to my advantage have certainly helped."

At a lanky 6-foot-2, Hickman is an athletic playmaker that commands attention at the lead guard spot. Able to get to the rim at will, knock down pull up jumpers and facilitate in the half court and transition, Hickman has a lot of tricks in his bag.

It's that versatility and athleticism that has Division I and II programs turning their heads to the rising senior point guard.

"I've been talking to Central Michigan, Penn, Ohio Dominican, Ashland, Alderson-Broaddus, Tampa, Grand Valley State, Findlay, Queens U of Charlotte, Belmont Abbey, Walsh and UNOH," Hickman said of the programs that have contacted him in the last three weeks alone.

Fresh off a visit to Slippery Rock last weekend, Hickman has continued what has been a successful AAU season so far. Running the point for OH-Nova Rice, Hickman impressed in the live recruiting period a few weeks ago in Indianapolis.

With several weeks remaining in the AAU season, Hickman is looking to transfer that positive momentum to a Westerville Central program that could use some good energy. The most experienced player returning for the Warhawks, Hickman will have to use his leadership more than ever this winter.

"It all shows that God gave me a talent and I have to maximize my talent that he's given me," Hickman said. "The experience benefits me in a great way because I know what to expect and that my teammates come to me for questions because I've went through this my whole career."

"It also gave me a chance as a freshman and sophomore to see where I was at mentally and physically so I know what I need to work on and get better. It's that kind of motivation that helps me continue to work hard to get to the next level."

Regarded as a top five lead guard in Central Ohio's 2018 class, Hickman will have his fair share of college programs tracking him until national signing day. 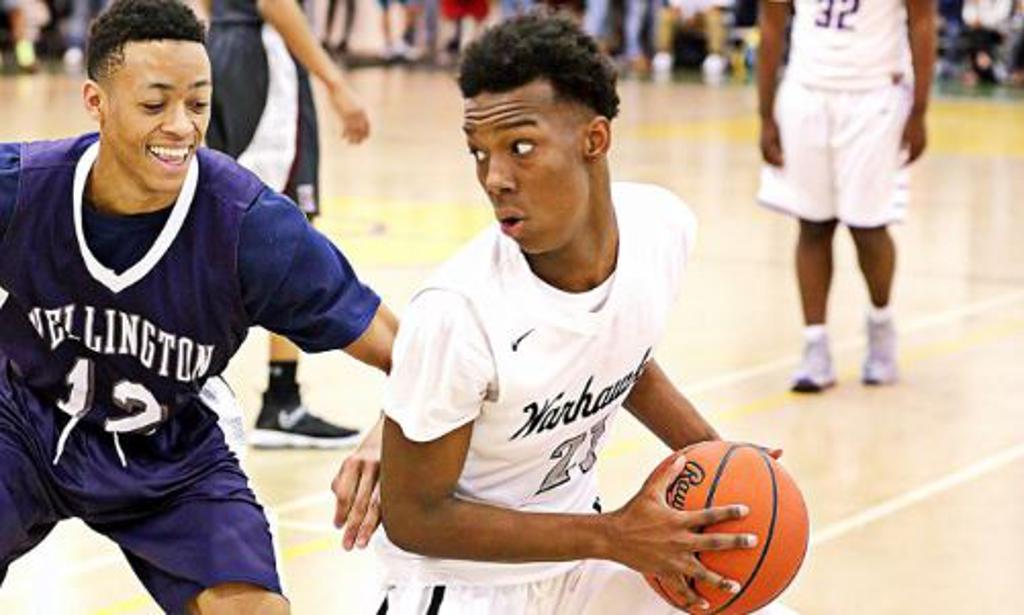