COLUMBUS, Ohio -- With a trip to its first regional final since 2012 on the line, No. 1 Pickerington Central played like a team on a mission on Wednesday in a dominating 75-53 win over No. 8 St. Charles.

Francis and Manley combined for 29 points in the first half, giving Pickerington Central a dominant one-two punch that St. Charles just could not account for. Opening up the flood gates in the second half, Pickerington Central led by as much as 32 points early in the fourth quarter, playing its best game to make a statement to the rest of the area.

Leading the way for the Tigers was Francis, who finished with a game-high 25 points. Physically dominating his matchup, Francis was a terror in the half court, in transition and on the defensive perimeter, as Pickerington Central rolled behind its talented floor general.

Manley added 23 points, coming out and playing with an aggression level that we hadn't seen out of him prior to Wednesday. In a primetime matchup against 6-foot-11 St. Charles senior center Nick Muszynski, Manley looked the part of an ACC caliber big man as the North Carolina signee performed in front of his future head coach in Roy Williams. 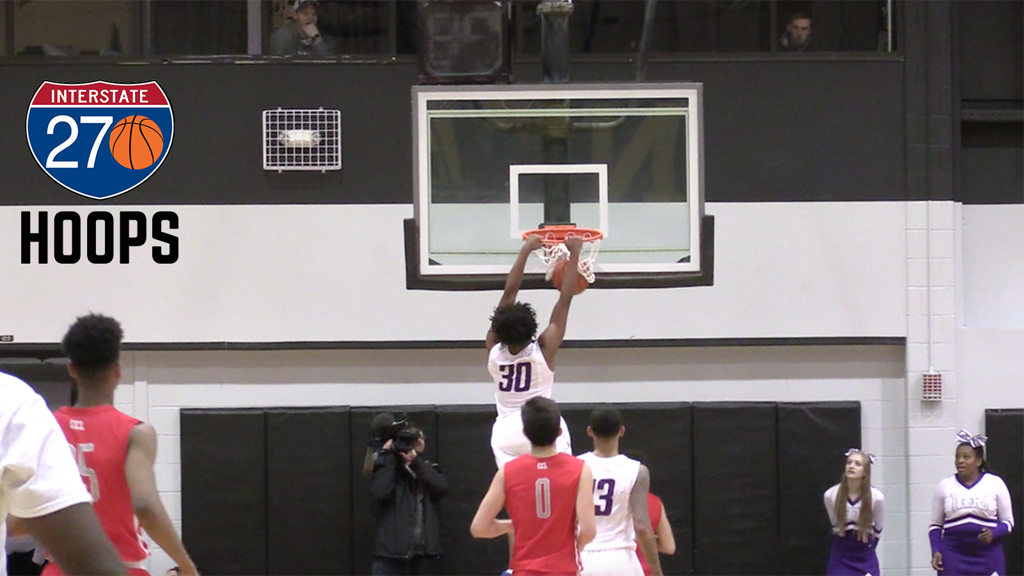 Congrats to @Sean_jones5 who is the @justhoopscbus Player of the Week after racking up 37% of nearly 1900 votes thi… https://t.co/xl2f7YD7Qv

Does anyone have a score from Northridge and Utica?