It's going down on Friday in Division II at Worthington Kilbourne

COLUMBUS, Ohio -- If you are looking to attend either of the Division II district finals at Worthington Kilbourne on Friday, you better get there early. With two big games on tap, let's take a look at the most complete preview of the big games that you will find anywhere.

Woah buddy. This is going to be a great one. Squaring off for the third time this season, the teams that tied for a City League South title will do battle at Worthington Kilbourne.

South appears in its third-straight district final in Division II, while Eastmoor is here for the first time in D2 since 2014. The top-seeded Bulldogs are looking for revenge after Eastmoor ended their perfect season on South's senior night. With revenge being a major factor on both sides, this has all the makings of a classic City League heavyweight title bout.

South wins if: The Bulldogs can find a way to convert against Eastmoor's size and physicality inside. In the loss to EA in February, South had a difficult time scoring on the interior. Leading scorer and sophomore guard Treohn Watkins also struggled for parts of both games against the Warriors. For the Bulldogs to have the best chance to win, Watkins will need to be on, while South will have to find a way to finish at the rim. Turnovers also cannot happen. While this is South's third-straight district final appearance, only a handful of the Bulldogs have played on this stage. While we think South is more than ready, don't be surprised if inexperience becomes a factor late.

Eastmoor wins if: The Warriors flex its muscle inside and win the battle on the glass. Eastmoor must also execute at the line, something the Warriors have done this tournament run. In the two earlier season matchups vs. South, Eastmoor missed more than 17 free throws in each game. That cannot happen on Friday. If Eastmoor comes out and is the more physical team for 32 minutes, the Warriors should be able to cut down the nets. Big games from Tariq Brown, Stanley Williams and of course Taevion Kinsey will give Eastmoor a great chance. Still angry from not being able to play in the City League Championship, look for Eastmoor to come out hungry against South.

A battle between teams located outside of Franklin County, the nightcap at Worthington Kilbourne should be a good one. Two senior laden teams with a litany of shooters, look for this one to come down to the wire.

Heath is making its first trip to the district finals since 2011, while Bloom-Carroll is back for the first time since 2014. Two hungry teams that will not be ready to hang up the sneakers, this one could go either way, as each team is equally hot at the moment.

Bloom-Carroll wins if: Gavin Brown and Matt Smith are able to have big games. Teams have been prone to face guarding Brown this season, forcing Bloom-Carroll's supporting cast to beat them. That could be the case tonight. Smith is the x-factor for Bloom-Carroll, as the 6-foot-8 post can score on a variety of levels. As Heath lacks a true post presence, tonight could be a showcase game for Smith to step up and lead the Bulldogs to a district title.

Heath wins if: The Bulldogs' senior cast scores the ball like they have all season. Backcourt duo Denton Jacob and Aaron Latiolais have been excellent all season, giving Heath a healthy dose of scoring and toughness. However, for the Bulldogs to play to its full potential, Heath will need players like Colton Huber, Mason Johnson and Treyton McCoy to continue to step up. Heath is capable of putting up big points, as is Bloom-Carroll, so this one could end up being a shootout. 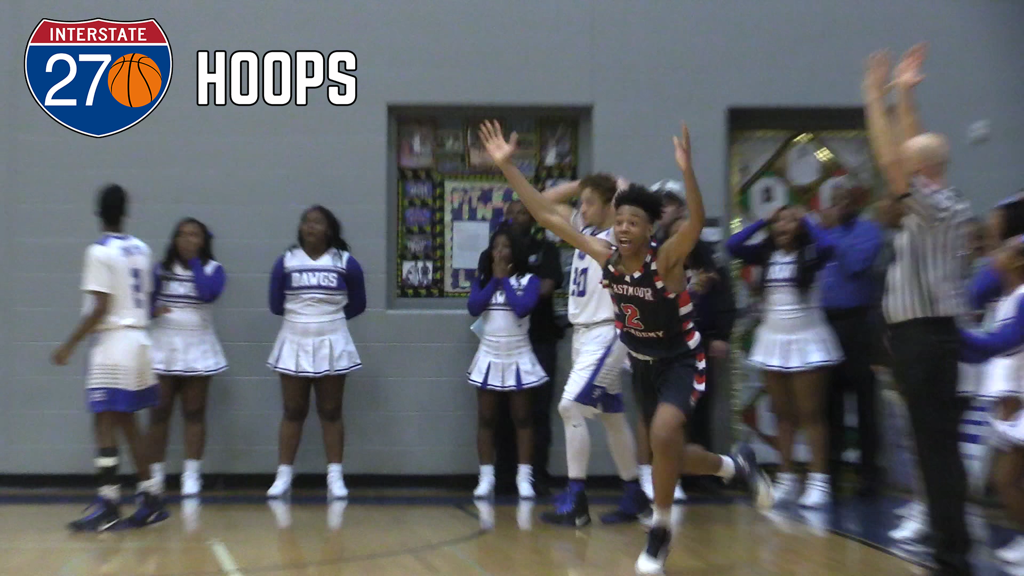