COLUMBUS, Ohio - March 1, 2017 - The Second Annual 270 Hoops Battle for the City is tipping off on Wednesday, March 29 at Reynoldsburg High School at 6:30 p.m. Featuring the top basketball players in Central Ohio, Battle for the City is an event that is the first of its kind. 270 Hoops has partnered with Nova Village Athletic Club to create a unique playing experience for all players involved.

The event will begin with the Underclassmen Challenge, which will feature 10-man teams for the Ohio Capital Conference, City League and Central Catholic League/Mid-State League/Licking County League in the classes of 2018, 2019 and 2020. Each team will play a round robin format to determine the best conference in each grade.

In the Senior All-Star Game immediately following, 13 players from the OCC will take on 13 players from the City League, CCL and Mid-State League. The event will showcase several Division I and II signees and will be played in front of a large group of college coaches.

Hosted by 270 Hoops, the area’s top high school basketball website, Battle for the City will not only showcase the high-level talent that Columbus has to offer, but will also serve as an unsigned senior showcase for many of the area’s uncommitted seniors. Not only will the event bring many parts of the community together for one special afternoon, but will also serve as a last opportunity for many of the city’s youth to play in front of college coaches.

“Battle for the City will help many of the area’s seniors to gain exposure on a stage that they may have never been able to play on during their high school careers,” Richie Beard, Whetstone High School boys basketball coach, said.

Doors will open at Reynoldsburg High School at 5:30 p.m., and the festivities will begin promptly at 6 p.m., starting with the Underclassmen Challenge. The Senior All-Star Game will follow afterwards, as each team will be battling for final bragging rights. Expected to draw a large crowd, Battle for the City will be covered by not only 270Hoops.com, but also a variety of local media. In the inaugural Battle for the City last year, the event was featured on 10TV and NBC4 news programs.

With more than 100 players participating from a variety of high schools in Central Ohio, Battle for the City will be a widespread celebration of the city’s basketball.

270 Hoops is the premier source of central Ohio basketball. With the most comprehensive coverage that the market has to offer, 270 Hoops is your home for high school basketball in the Columbus area. From game coverage to video highlights and everything in between, 270 Hoops aims to be Central Ohio’s one-stop-shop for all things Columbus-area basketball. 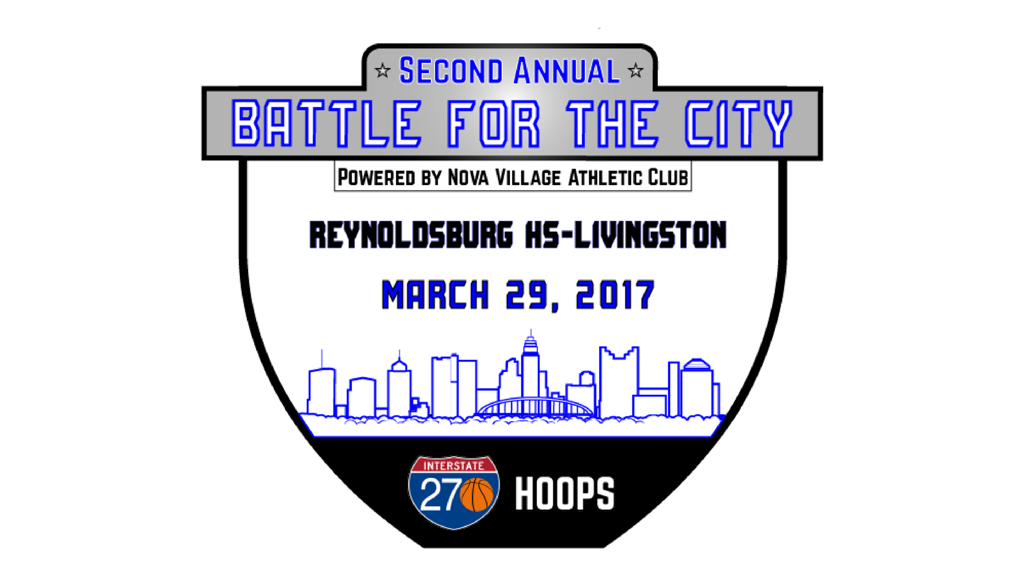 Here's our latest batch of sign ups for the Ohio Prospect Camp 🔥 This is a MUST ATTEND event for Ohio hoopers. The… https://t.co/1wC2H2hS0Z