COLUMBUS, Ohio -- Hours after an excruciating home loss to Nebraska in which its guard play was anything but efficient, Ohio State took a step toward fixing that issue in the future late Saturday night. Extending a scholarship to the top point guard in the state, Ohio State finally awarded Pickerington Central sophomore Jeremiah Francis with the offer he has been waiting on.

"It feels good, I can't believe it," Francis told 270 Hoops. "A lot of people were telling me to wait they will come. And here it is."

The son of former four-year Ohio State standout Jerry Francis, Jeremiah Francis is a Buckeye legacy that has been on the radar of the OSU staff for quite some time. Watching Francis in open gyms all the way back to the fall before his eighth grade year, Ohio State has been a constant presence in the 6-foot-2 guard's recruitment.

"It's really crazy my dad was a 1,000 plus point scorer there, my mom was an outstanding track hurdler at Ohio State," Francis said. "It's just a blessing."

While other high-major programs such as Purdue, West Virginia and Nebraska have already offered Francis, the Buckeyes waited longer than what most in the state would have thought. With Francis' offer finally coming on Saturday, the Pickerington Central standout becomes the first point guard that Ohio State has offered in 2019.

Francis will return to the floor to open up tournament action on Feb. 25 against Hamilton Township. 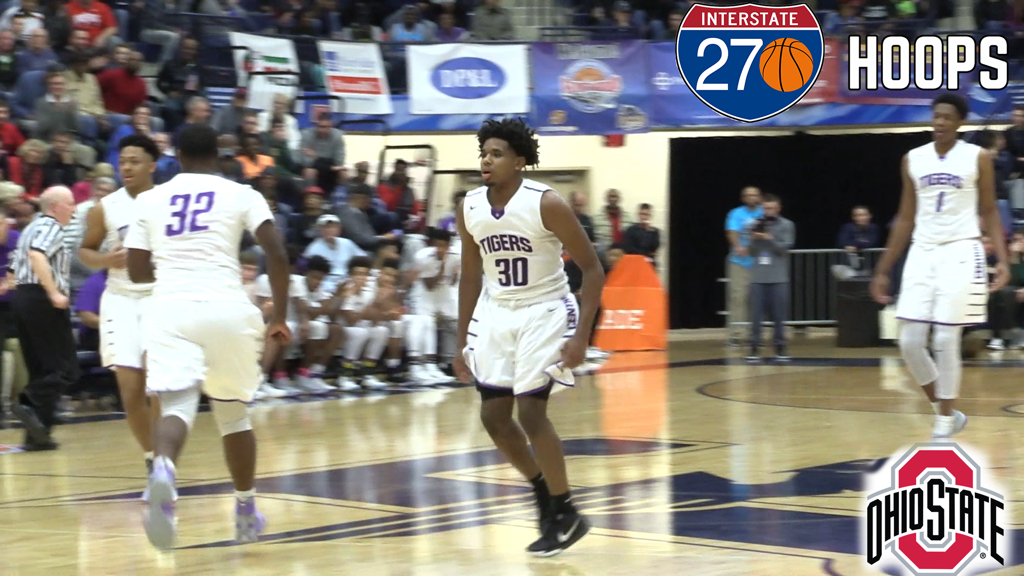