5 Keys: Buckeye Valley uses hot second half to get past Mifflin

COLUMBUS, Ohio -- In an interesting non-conference match-up, that put perennial Division II district title contenders Buckeye Valley against an experienced and tough Mifflin school against each other.

The Punchers fought all evening long and made the Barons expend plenty of energy but at the end of the game, Buckeye Valley proved to be too much on the glass as they took down Mifflin by a score of 67-57.

Starting the game as well as they could, Mifflin came out and played efficiently on offense and was flying around on the perimeter defensively. A duo of three-pointers from Mifflin’s Jordan Coleman helped gain an early lead that would be flipped a couple of times during the opening frame. Coleman’s pair of triples were enough to overcome Buckeye Valley senior Brendan Stalf and his seven points in the first quarter and take a 12-10 lead going into the second quarter.

Barons senior Noah Huss came out in the second quarter and got some easy shots in the paint because of offensive rebounds, leading to him scoring eight in the quarter. A leader for the Punchers, Semaj Bryant, got going in the second frame and scored seven of his eight points in the quarter before going out of the game and not returning midway through the third. A well-rounded quarter for Buckeye Valley that included four different players finding the basket gave way to a 29-24 Baron advantage going into the half.

In the third quarter, another Baron stepped up and took over a quarter, this time it was Dane Fisher, who drained three three’s in the stanza and helped stretch the lead for his team. Buckeye Valley took a 10-point lead heading into the final quarter, up 49-39.

While LJ Foster did his best to rally his team from behind, scoring 10 of his 25 in the final quarter of play, the brand of basketball that Buckeye Valley played proved to be too much to overcome as the Baron roll to a 67-57 win on the road.

Buckeye Valley earns its first win of the year and jumps to 1-1 with a date at North Union on Tuesday. The loss puts the Punchers at 1-1 on the young season as they travel to Northland next to kick off City League action.

Let’s take a look at the 5 keys to this Baron victory. 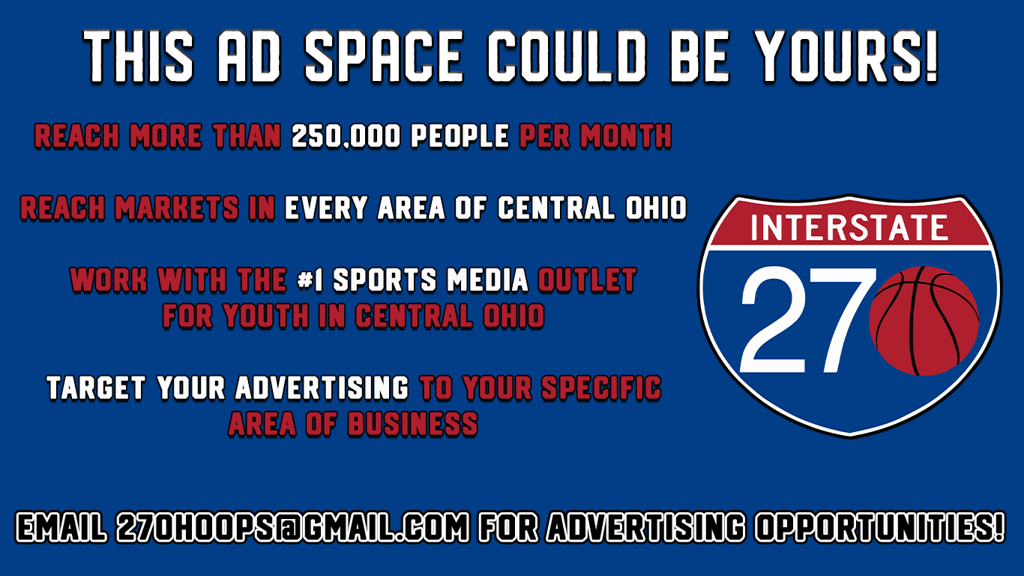 1. Window Shopping: Buckeye Valley controlled the offensive glass from the opening tip. Neither team had an extreme height advantage but the Barons relentlessly attacked the offensive glass and found ways to score second chance points. The road team came in and punished the home team on the glass.

2. Semaj Bryant’s injury: Sometime during the third quarter, Bryant left the game with an apparent knee injury that saw him sitting with it iced during the remainder of the game.
Bryant scored seven points in the second quarter and was on his way to making an impact. Once he went out, so did another scoring option besides Foster.

3. Basket balance: Buckeye Valley had four players score in double figures while Mifflin only had two. Zane Melvin led the team with 21 points and Brenden Stalf ended with 15. Despite LJ Foster’s 25, his next leading scorer managed 10 total points.

4. Deep range difference: After hitting four three-pointers in the first half, including three in the opening quarter, the Punchers only made one three the remainder of the game. On the other side of the court, Buckeye Valley hit seven total and four in the third quarter that stretched the lead out.

5. Hustle matters: Both teams played hard and fast in the opening quarters, but as time wore on it was clear to see that Mifflin was beginning to lose their hustle edge. While the Punchers got their fair share of 50/50 balls to open the game, the Barons began to corral the ball more during those times as the game progressed. Just getting a fingertip on a ball can change the way a possession is played. 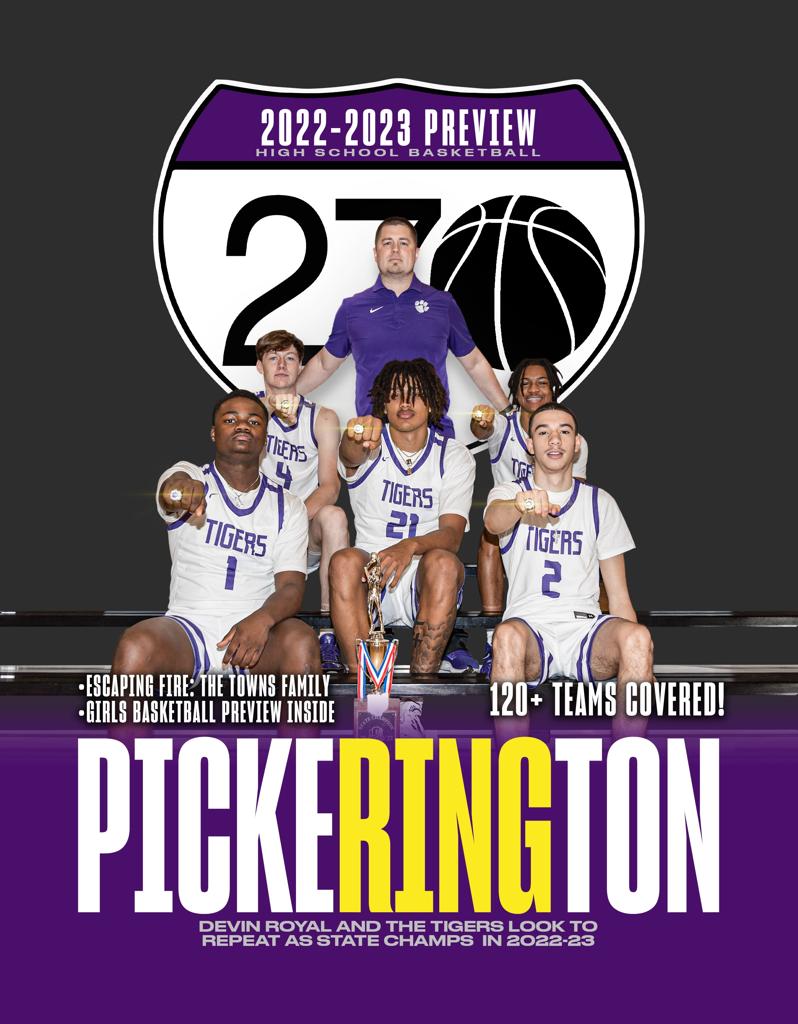 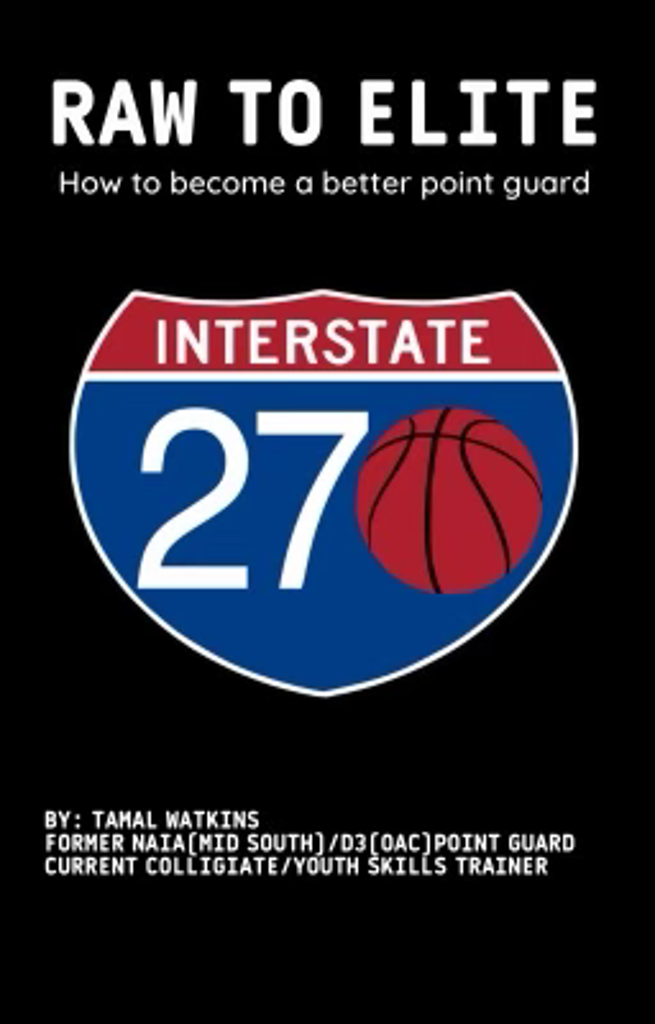