WORTHINGTON, Ohio -- Another one off the board.

Becoming the fifth Central Ohio prospect to pledge to a Division I program in the last two weeks, Thomas Worthington senior big Tyrese Hughey ended his recruitment process on Tuesday when he committed to Furman.

While Hughey held 14 offers and the Paladins were the last program to offer him when they did so less than two weeks ago, he feels he has the best chance to set himself up for success in Greenville.

"Mainly the coaches really pursuing me and seeing the potential that I have to be a great player," Hughey told 270 Hoops when asked about why he made his choice now. "Also knowing that Alex (Williams) is going there helped me be more comfortable with the decision."

Losing the spring AAU season and having the upcoming high school season in question also played a bit of a role for Hughey as it has many other prospects.

"I just didn't know how many more chances I would have to get looked at so I felt it was time to make my decision based off of what I have and where I feel most comfortable at."

Williams, who committed to Furman the day after Hughey received his offer from the Paladins, played a role in getting Hughey's pledge large in part due to the relationship they built playing AAU together for C2K Elite.

"That's definitely one of my closer friends now," said Hughey. "We play PlayStation and stuff together all the time."

While he didn't receive an offer from Furman until later this summer, Hughey told us the Paladins have been recruiting him since near the end of the high school season.

"They started recruiting me towards the end of the season. I feel like they've been very transparent to me as to what my role will be on the team and what life is like outside of basketball down there," said Hughey. "Our relationship seems to grow after every call."

Joining a program that is coming off a 25-7 season and is traditionally very successful, Hughey knows the adjustments he will have to make in order to make an immediate impact and play the role the staff has envisioned for him.

"Well since I'm not going to be playing the five in college I'm going to have to play more on the perimeter and that's exactly what they're going to want to me to do," said Hughey. "Make plays from there and from the post when I need to. My motor also isn't going anywhere and that fits into everybody's system."

Now with the recruiting process behind them, Hughey and fellow high school teammate Jalen Sullinger, who committed to Kent State in late July, can turn their focus towards bettering their games and preparing for the upcoming campaign.

"It feels great," Hughey stated very simply when asked how it felt to finally conclude his recruiting process. "Now I don't have to worry about it."

Arguably the best 2021 prospect in the area, Hughey should enjoy a very successful senior campaign for Thomas Worthington as he looks to bring them back to the district finals, where he put on a dominant performance last March to lead the Cardinals to their first district title since 2001. 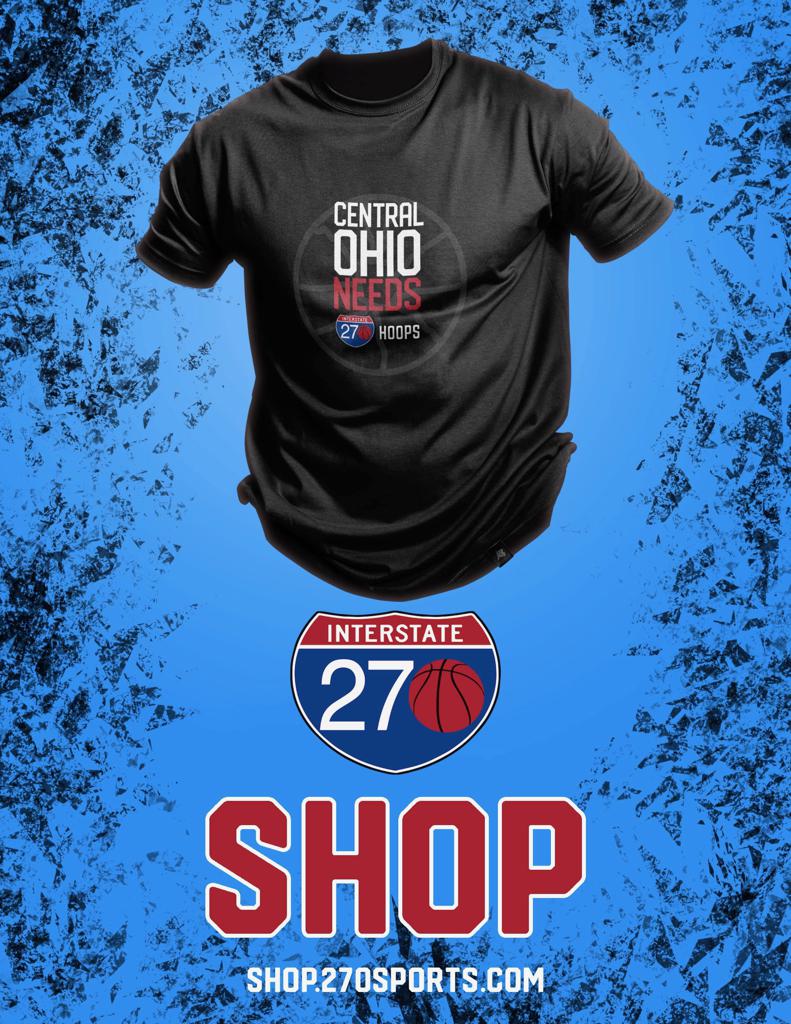 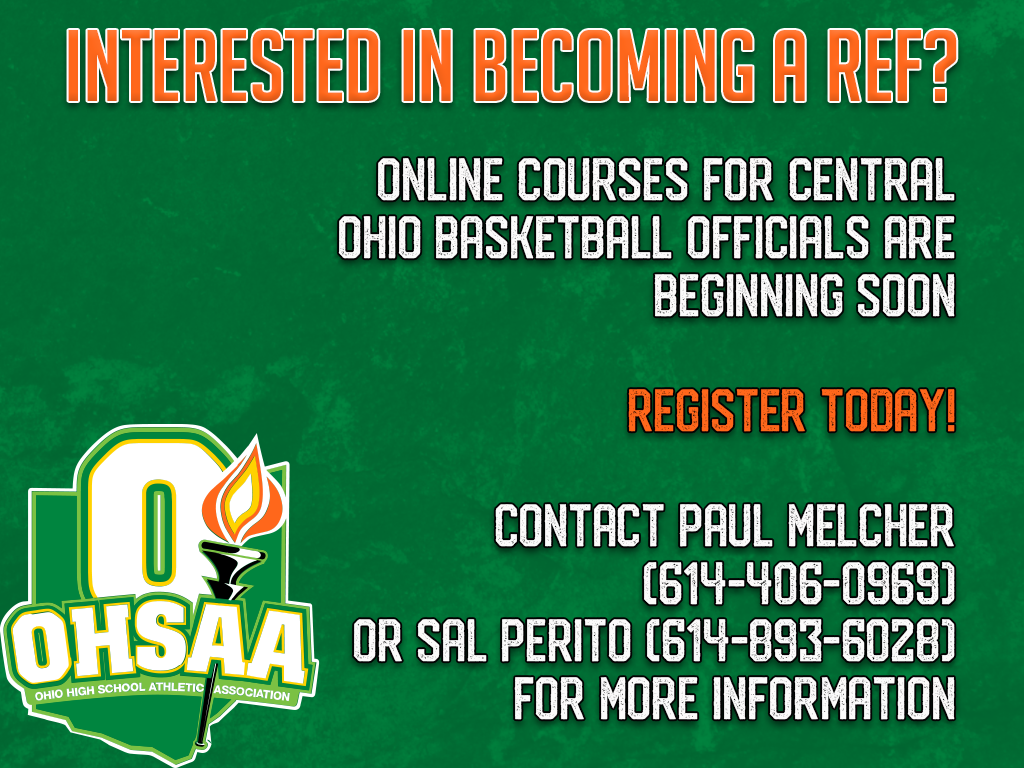