COLUMBUS, Ohio -- Starting on Tuesday, league play will have kicked off in every single conference in Central Ohio. With that come big-time matchups in every division and corner of the area.

Let's take a look at what's on deck in the Columbus area this week.

Top five teams to be tested

Every single top five program in the area will be tested this week. While Hilliard Bradley is fresh off its 44th-straight conference win this past Friday when it took down Thomas Worthington on the road, the Jaguars will face another stiff challenge this week.

The Jags will do battle with Pickerington North in the PBP Classic, as this will be a matchup between two teams that were expected to meet in the district finals last year. Bradley and North play different styles and each have big-time talent, which will make Saturday's matchup an intriguing one that could be a lookahead to the district tournament.

Speaking of Thomas Worthington, the Cardinals face another stiff challenge with a road matchup at Dublin Jerome on Tuesday before ending the week with games against Worthington Kilbourne and South. After falling to Bradley last week, Thomas can notch a signature win in the area against a Bulldogs team that has already proven it belongs among the elite class in Division I.

South has a tough week awaiting, hitting the road for league matchups against Eastmoor and Africentric. The Bulldogs are coming off a win over St. Charles at home last week in which South survived an early deficit and pulled away in the second half.

Off to a 3-0 start, Gahanna has been one of the stronger teams to begin the year. Sean Jones has played some big-time basketball and has this team competing at a high level as the Lions started off OCC-Ohio play by handling Reynoldsburg in an impressive showing. Gahanna can make a big statement on Friday when it hits the road to take on Pickerington North in a game that could be a sign for things to come in the conference if the Lions are able to pull out the victory.

After a week off thanks to its football program's second state title in three years, Pickerington Central will return to the floor this week and won't see a game at home until next Tuesday against Pickerington North. The Tigers will head to Groveport and Lancaster this week before ending things on Saturday at Nationwide Arena against an Akron Buchtel squad that is missing five-star sophomore Chris Livingston, who left the program for Western Reserve Academy.

Every top five program in the area will face a fellow top five opponent, as Friday and Saturday will serve as great indications for what's to follow this season.

Remaining Unbeatens in Division I 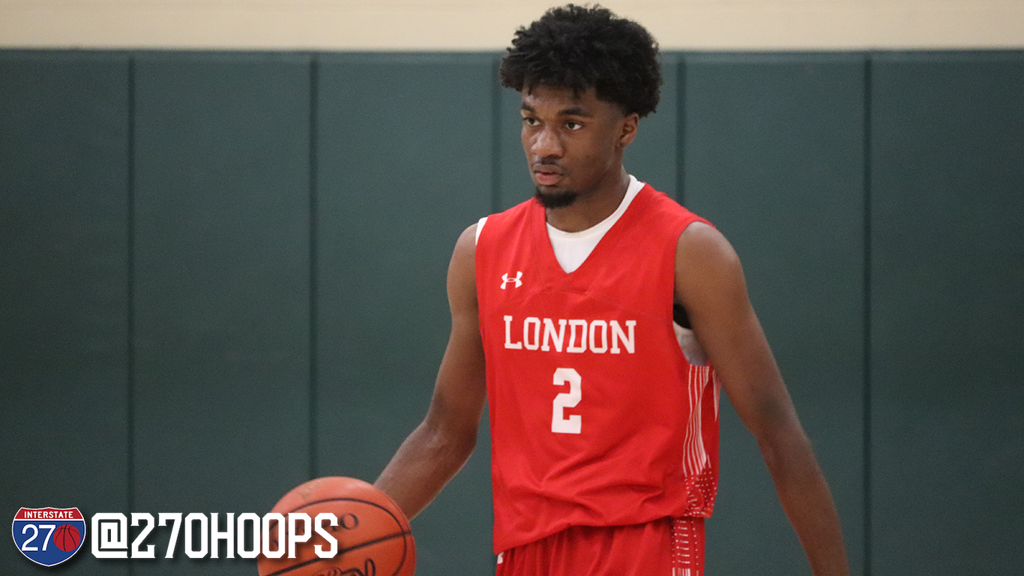 Games to watch in Division II 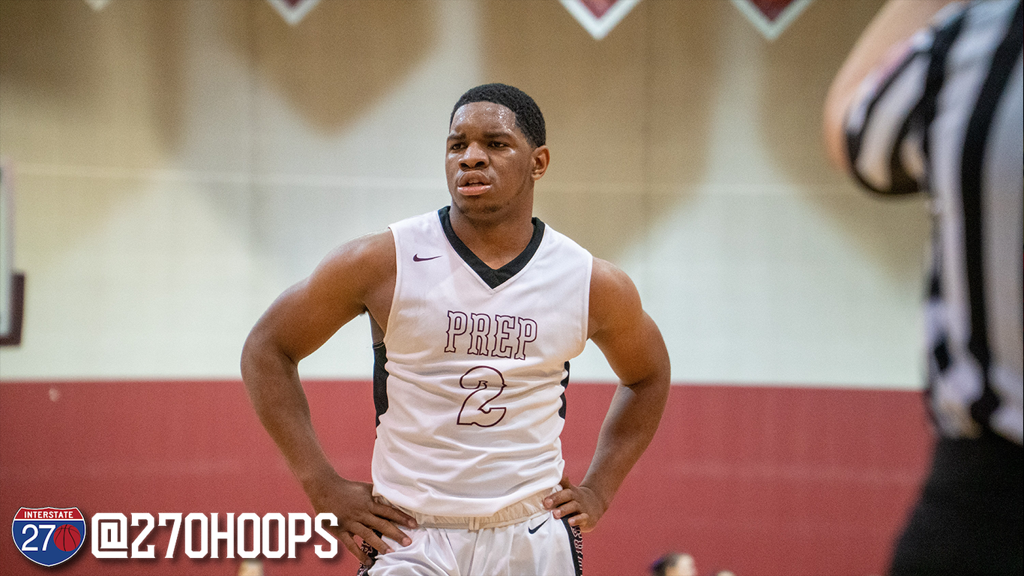 Games to watch in Division III 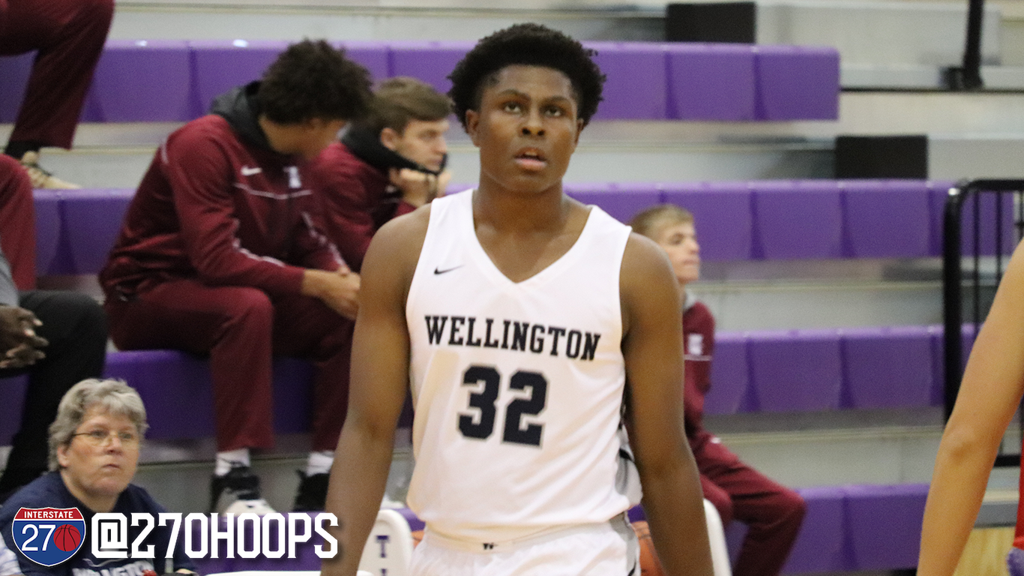 Games to watch in Division IV