KENT, Ohio -- When a place feels like home, you just know. For VonCameron Davis, from the moment he stepped foot on Kent State’s campus, he knew he was home.

On Tuesday, Davis made it official by committing to the Golden Flashes. The Walnut Ridge senior credited former Northland and Kent State standout and current Golden Flashes assistant coach Julian Sullinger for playing a big role in his decision.

“The coaching staff is great but Coach Sully is one of the biggest reasons why I decided to go there,” Davis said. “Honestly, he’s like family, he talks to me like family. We even played 2K together.”

That familiarity factored heavily into Davis’ decision process. It was also Kent State’s plans on the hardwood that enticed him.

“I’ll be able to be a complete three [small forward], they said I’m a do everything type of guy,” Davis said. “I can score, I’m a good rebounder, I can push it in transition, I’m a good defender, and an all-around player.”

As the most productive prospect in the 2020 class in the area, Davis has made his mark with his motor. The 6-foot-5 senior sees that part of his game translating to the next level.

Up to this point, that grit has gotten Davis first team all-city, all-district, all-metro and all-state honors to go along with nearly a dozen Division I offers. Narrowing his list to a final five which included the likes of Bowling Green, Ohio, Toledo and Wright State, Kent State stood out above the rest.

“They have a good program and I think I’ll be able to make a big impact as soon as I get there as a freshman,” Davis said.

The senior forward is also not afraid to dream big.

With plans to major in physical therapy once he arrives on campus next summer, Davis seemed to stress that he’s more than just a basketball player from the City League.

“I get this portrayal that I go to Walnut Ridge which is ‘not a good school’ but I like to swim, I like to hang with friends,” Davis said. “I’m a good kid that does well in school, gets good grades, stays out of trouble and I like to just chill.”

The driving force behind Davis’ character development is his parents Von and Dawonna Davis, who have been there from the very beginning with their love, support and guidance.

“They get the utmost praise from me, I love my mother and my father,” Davis said. “They started when I was four when I played football. They’ve taken their time with me and gave me the world. They’re the best parents I could ever have and I thank God for them.”

Davis said he plans to graduate from college and play professionally as a return gift for the time and effort his parents have poured into him for the last 18 years.

With his decision behind him and the stress of the recruiting process a thing of the past, Davis can sit back and crack jokes.

When asked who won the NBA 2K matchup between him and Sullinger, Davis wasn’t too shy to brag. 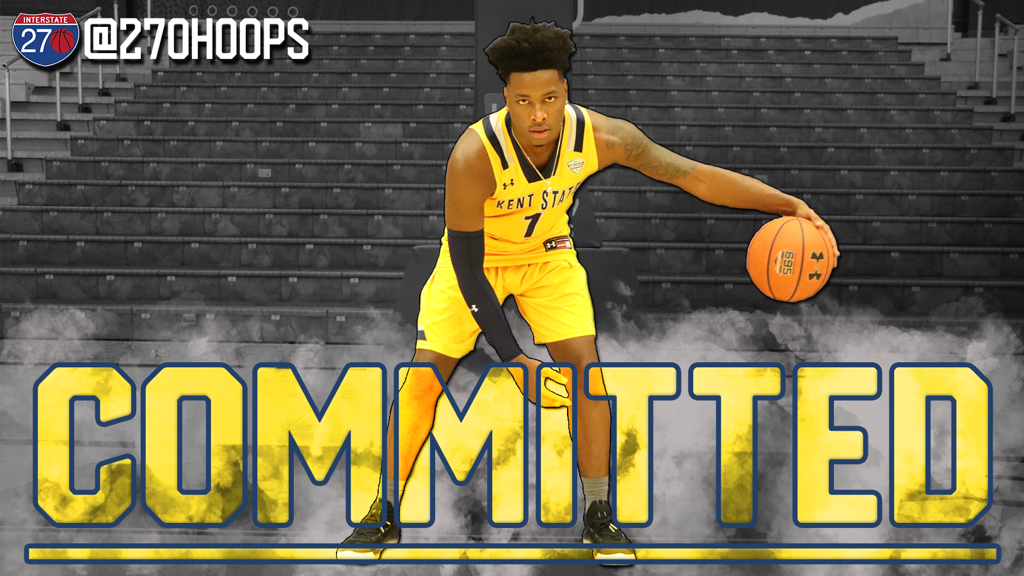 RT @ZachFleer270: Sean Jones is a KILLER 😤 The @GLHSBasketball sophomore guard sliced Pickerington Central up on the way to the Lions’ fir…

Unbeaten Bulldogs: Heath puts a bow on their perfect regular season with a hard-fought road victory over Newark Cat… https://t.co/bE35CAOJm8