COLUMBUS, Ohio -- For the first time ever, the Harvest Prep Warriors are state champions.

Using a 16-8 first quarter, the Warriors started hot and finished strong in shutting down Cleveland Heights Lutheran East, 55-42, in the Division III state championship on Saturday at Value City Arena.

Despite giving up 22 offensive rebounds and turning it over 16 times, Harvest Prep made the shots and got the stops it needed to overcome a cold-shooting Lutheran East team.

Closing out on every three-point attempt and making the necessary rotations on the defensive end, Harvest Prep turned in a masterful defensive performance despite the rebounding woes.

Holding the Falcons to 31.7 percent shooting (19-of-60) and a porous 2-of-26 from the three-point line, Harvest Prep played the type of team defense needed to win a state championship.

The Warriors got a big first half performance from sophomore guard CJ Anthony, who was in attack mode from the opening tip to help Harvest Prep build a double-digit lead. Holding its biggest lead at 31-19 with 1:23 to go in the second quarter, Harvest Prep prevented late slippage to go into the locker room with a 33-23 advantage.

In the third quarter, Lutheran East was on a mission to trim the lead, however, any time the Falcons were close to making a run, Harvest Prep seniors Elijah Glenn and Soul Hines responded. As Lutheran East got within double digits on a three from Nehemiah Benson to trim the lead to 37-28 with 5:57 to go in the third, Hines stepped up, burying a big triple from the right wing to stretch the lead back to 12.

Lutheran East responded with back-to-back buckets to get within eight, however, the 6-foot-5 post Glenn hit the biggest three of his career with 42 seconds remaining in the quarter, sending Harvest Prep into the final frame holding a 43-32 lead.

The fourth quarter was much like the previous period, as Lutheran East got inside double digits on three separate occasions. On all three of Harvest Prep's ensuing possessions, either Glenn or Hines scored, helping the Warriors maintain its double digit lead and preventing Lutheran East from building any confidence or momentum.

Anthony put the game away for good with just under a minute to go, as a big defensive rebound through traffic and important free throws put the Warriors up 54-42 with 52 seconds remaining.

Lutheran East did not score for the final 2:26, as Harvest Prep's elite team defense held on tight when it mattered most.

Knowing they had to strike first and make the Falcons uncomfortable, coach David Dennis' Warriors started the game exactly the way they needed to take home the title. Lutheran East played from behind the entire game, not being able to string together a run long enough to take the lead.

Getting 48 combined points from Anthony, Glenn and Hines, Harvest Prep redeemed itself for shortcomings at the state tournament in 2014, 2015 and 2018.

Dennis also notched his third career state title, as the 11-year Harvest Prep coach (five season with girls, six seasons with boys) has now cut down the nets in 2010, 2011 and 2019.

Anthony led all scorers with 21 points, going 5-of-10 from the floor and 9-of-12 at the line. The Division III state player of the year, Anthony controlled the game and made a huge impact getting to the rim and drawing contact. The 6-foot junior is a flat out winner and played like it in the biggest game of his young career.

Davis' backcourt mate, senior Brandon Beavers, played an excellent game, finishing with five points, five rebounds, four assists and two steals. Beavers was everywhere on the defensive perimeter, as he got the Warriors going in transition with his elite open court speed triggered off his activity level on the defensive end.

Glenn went 6-for-8 from the floor and 2-of-4 from three to finish with 14 points. Every one of Glenn's six buckets came at important times in the game, as he seemed to deliver each time Harvest Prep needed someone to step up.

Hines was terrific on both ends of the floor, going 4-of-4 from the field and knocking down three triples to finish with 13 points. Hines' biggest impact was on the defensive perimeter where he was the primary defender of star Lutheran East sophomore EJ Farmer. The defensive efforts of Hines, Anthony and Beavers contributed to Farmer's 3-of-18 shooting performance, which played a huge role in the Warriors holding off the talented Falcons.

For Lutheran East, the junior Benson led the way with 13 points and nine rebounds. The Falcons pulled down 22 offensive rebounds and won the turnover battle, however, they could not seem to buy a bucket, finishing with 18 less points than shot attempts.

Farmer added eight points in a rough shooting performance, as no other Falcon player finished with more than six points. 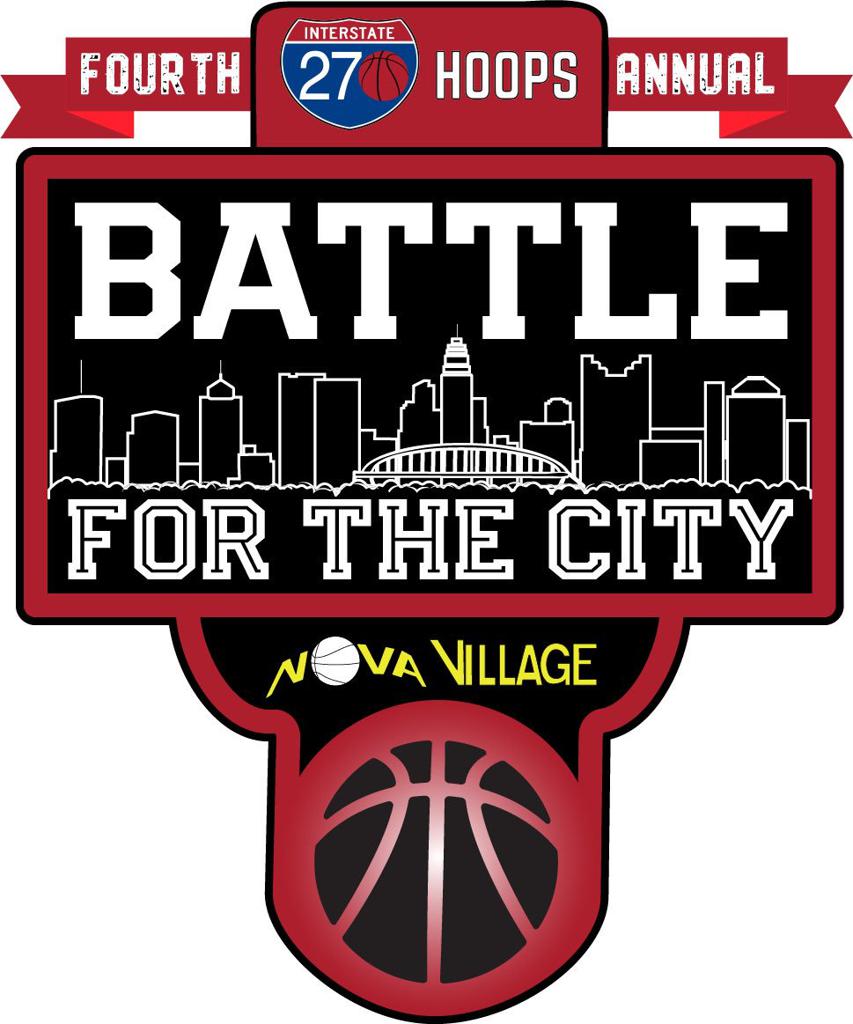 270 Hoops Battle for the City

Underclassmen Challenge (Top 10 players in every class for every conference)